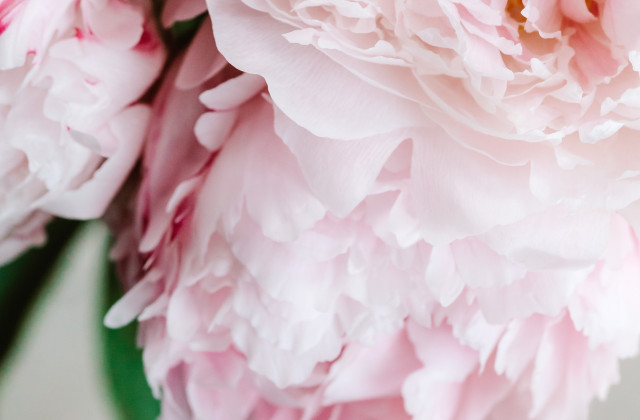 It was father's day yesterday. My father, mother, sister and brother went to Guilin by car. In the morning, we went down the mountain.

If I were a boy again, I would practice perseverance more often. I would never give up a thing because it was once or inconvenient. If we want light, we must conquer darkness.

Perseverance can sometimes rival genius in its results. There are only two kinds of creatures, a proverb says, who can climb the pyramid, the eagle and the snail. If I were a child again, I would cultivate myself into a focus Habit I won't let anything get in the way of me and the subject at hand, and I'll remember that a good skater never tries to slide in both directions at the same time.

This habit of attention has become a part of our lives. If we start early enough, I often hear adults say that I can't concentrate on sermons or books, even though I want to, because I didn't develop this habit when I was young. If I had a new life, I would pay more attention to the cultivation of memory, and I would do everything possible to strengthen this ability In every possible situation, it takes a little effort at the beginning to remember things accurately, but memory will help soon.

It has no trouble in itself. It only needs early cultivation to become a power.

British researchers say teenagers who are perceived by their teachers as having a "positive" childhood are more likely to have higher happiness in middle age; Felicia heppert of Cambridge University and his colleagues analyzed data from individuals involved in the British birth study teachers set the age of teenagers at and gave each person a score if it was easy and energetic to make friends. Teachers also rated conduct problems, irritability, daydreaming, disobedience, lying, and emotional problems, anxiety, fear, timidity, avoidance of attention. Decades later, researchers found that there were fewer active adolescents than other children.

The study, published in the Journal of positive psychology, found that adolescents rated positive by their teachers were more likely to achieve higher job satisfaction, contact with family and friends more frequently, and participate in social and leisure activities more often than those who did not.