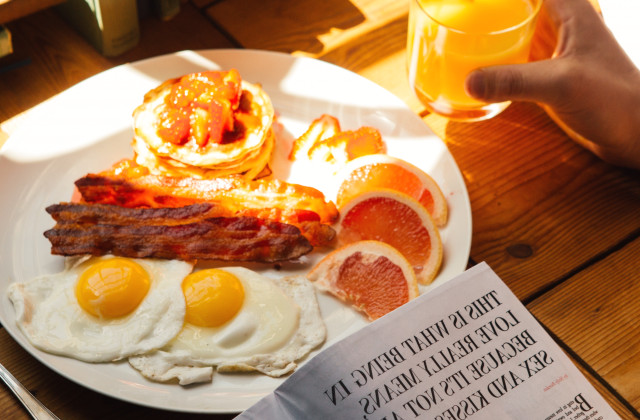 Joke: a stupid guy saw an advertisement that said a holiday cruise ship. After he registered and paid, the travel agency beat him with a bat, knocked him unconscious, and then threw him into the river through the back door. Soon another man came in, paid the money, and got the same treatment 15 minutes later, because both of them floated down on the river.

The first man said, "I don't know if they're providing food on this cruise ship." "I don't know," the second replied, "they didn't last year." pay attention to cruise n's registration bet n unconscious adjustment exercise: TF Cheap holiday cruise line 2. The first and second man was knocked out and carried on the boat. The second man has not paid since last year.

I was in a jewelry store recently to repair the alarm system, and the salesgirl told me that the store was on sale. "I bet your girlfriend would like you to buy for her," she suggested, "I don't have a girlfriend," and I said, "no, my wife won't let me." exercise: exercise:.

Joke: as a new father, I quickly learned the true meaning of maternal instinct. One night, I was called to the hospital to take care of one of my patients. I stood up quietly in the dark, but tripped over a toy and fell on the floor.

I lay there rubbing my sore legs. My wife was in bed, and then a faint cough came from the nursery. She jumped out of bed, ran past me, crossed the corridor to our baby room, and she looked at me and said, "what are you doing on the floor?" note: maternal adjective Instinct calls V attach to trip over crash In the middle of the night, the husband is called to take care of a patient.

The husband knocks something on the ground. The husband hurts his leg. The wife doesn't respond.