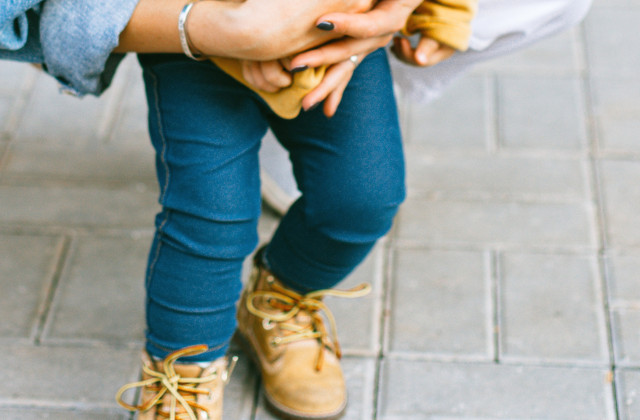 At that time, people attached great importance to the new year's Eve, and the whole family ate New Year's Eve dinner together. They could not rule out more luxurious dishes than usual, such as chicken, fish and bean curd, because in Chinese, their pronunciation was "Ji", "Yu" and "dou", meaning "auspicious, prosperous and prosperous after dinner. In recent years, the whole family sat together to chat and watch TV, and the Spring Festival Gala broadcast by CCTV It is an indispensable entertainment activity for Chinese at home and abroad according to the custom.

Every family will stay up late to watch the new year when they wake up in the new year. Everyone will first put on their clothes to greet their parents, and then each child will get money as a new year gift. In Northern China, people will eat dumplings, or dumplings, as breakfast, because they think the pronunciation of "Jiaozi" means "farewell to the old and welcome Moreover, the shape of dumplings is like gold, the ancient Chinese Yuanbao, so people eat yuanxiao and pray for treasure.

Southerners eat rice cakes at this time, because reading cakes is homophonic, meaning "getting higher and higher, year after year.". The first five days after the Spring Festival is a good day for relatives and friends. It was once the most typical custom of Spring Festival to send greetings, gifts, chat with classmates and colleagues, and set off fireworks and firecrackers leisurely.

People thought that the crackling sound could drive away evil spirits. However, once the government took safety and noise measures, such activities were completely or partially prohibited in big cities and pollution factors were taken into account Instead, some buy tapes to listen to the sound of firecrackers, some can also hear the sound of breaking small balloons, and some buy firecracker crafts to hang in the living room. The lively atmosphere not only pervades every household, but also permeates the streets and alleys.

Chinese New Year is now commonly known as the Spring Festival, because it begins in spring (the first of 24 words is in harmony with the changes of nature, its origin is too old to trace back. However, it is generally believed that the word "Nian" is the only meaning of "Nian" in modern Chinese. It turned out to be the name of a monster that began to prey on humans the night before the start of the new year.

It is said that the year of the beast has a very big mouth. It will swallow a lot of people. People are very afraid that one day an old man will come to save them.

He subdues Nian. He said, "I heard that you are very capable, but can you swallow other beasts on the earth instead of those who are not your opponents? So it did swallow a lot of beasts on the earth, and they also harassed people and their livestock from time to time. Later, the old man rode the year of the beast and he disappeared the immortal God.

Now that the year is gone, other beasts are scared into the forest, and people begin to enjoy a peaceful life. Before the old man left, he told people to stick red paper decoration on doors and windows at the end of each year to prevent the year from slipping away again, because red is the color that wild animals fear. From then on, the tradition of observing and conquering Nian has been passed down from generation to generation.

The word "Guo Nian" may mean that "living the new year" has become today's "new year", because the word "Guo" is in Chinese It means "Passover festival" and "observe" the custom of pasting red paper and setting off firecrackers to scare away the year. If it has a chance to run away, it is still around. However, today's people have long forgotten why they should do this, except that they think the color and sound increase.

The celebration of the festival is national day. Today is the birthday of our country. Now she is my happy day.

I will go in the afternoon All the people in the park look so happy. Some are doing sports and some are singing the national anthem. A little girl came to me and said, "happy National Day.

I know she loves this country, but I love her. Today is also a happy day.

Spring Festival Chinese New Year is the most important festival for all of us. All family members get together on New Year's Eve to have a big meal. At the same time, everyone celebrates with each other at about o'clock.

Parents and children set off firecrackers. The whole sky is on. We can watch fireworks excitedly.

In the first morning of the year, many old people get up early and paste happiness or hang on the front door Couplet: some houses have red paper cuts on their windows. The Spring Festival lasts for 15 days, so during these 15 days, we always visit relatives from door to door. At that time, children are the happiest because the last day of the Spring Festival is another festival, which is named the Lantern Festival, so the Chinese New Year is coming to an end.